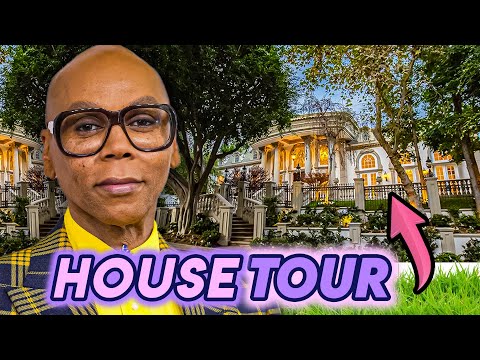 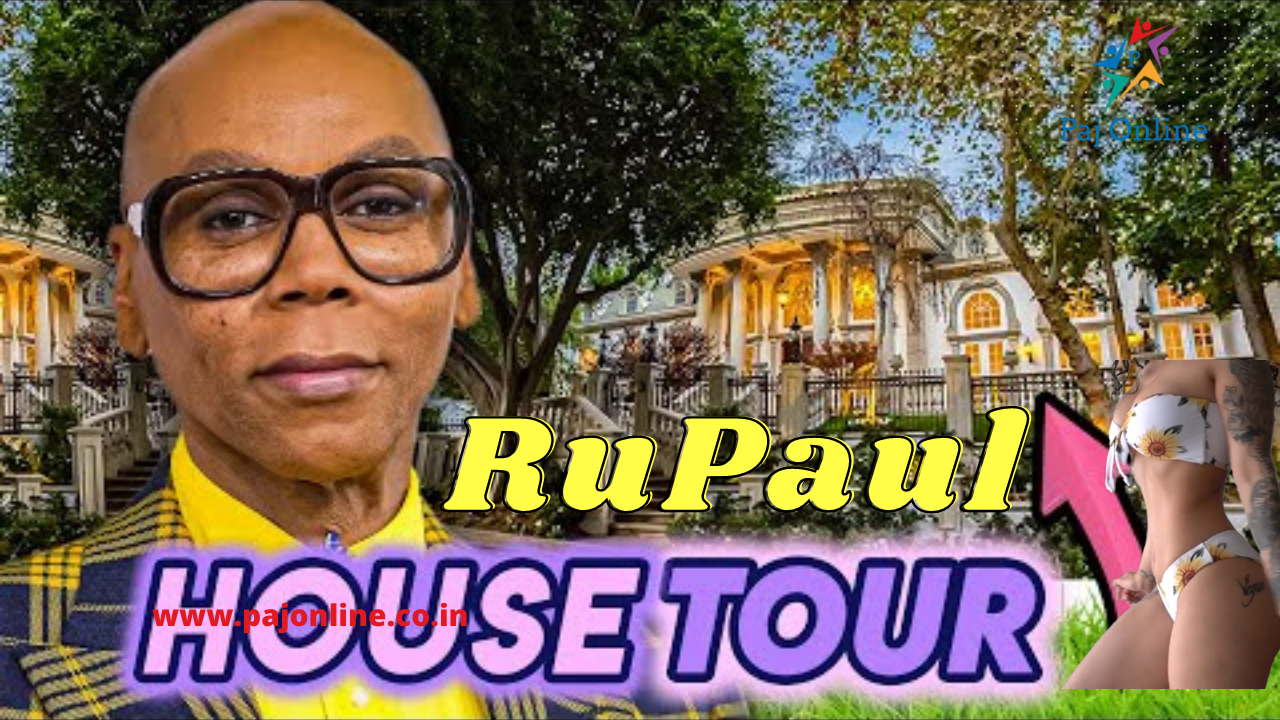 She has arrived, darling! Just last year, RuPaul significantly upgraded his living situation. The drag superstar moved into a $ 13.7 Million Beverly Hills mansion that’s just as fabulous as he is, which is where he currently lives. We’ll take a look at his eye-popping and glamorous residence and give you all the details – as well as his former bungalow in Sunset Strip which he decked out in unique design too. RuPaul Andre Charles is an international drag queen superstar, model, singer, actor, TV personality, and more, who’s produced and hosted the reality competition series RuPaul’s Drag Race since 2009. And let me tell you – the show is a success. He’s received 8 Primetime Emmy Awards for this, and RuPaul is also considered the most successful drag queen in all of America. After moving around a bit, RuPaul settled in New York City where he became a popular fixture in the nightclub scene and achieved fame as a drag queen with the release of his single “Supermodel (You Better Work)” in 1993. He became the first drag queen to land a major cosmetics campaign when he worked with MAC Cosmetics a year later and also scored his own talk show on VH1 the same year. He’s worked a lot over his long-spanning career, with more success as a recording artist, releasing 14 albums to date, appearing in films, and publishing books. Additionally, RuPaul’s drag race has produced 12 seasons to date and has inspired several spin-off series. 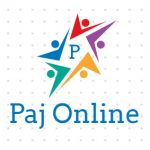 Furnished One Room on Rent