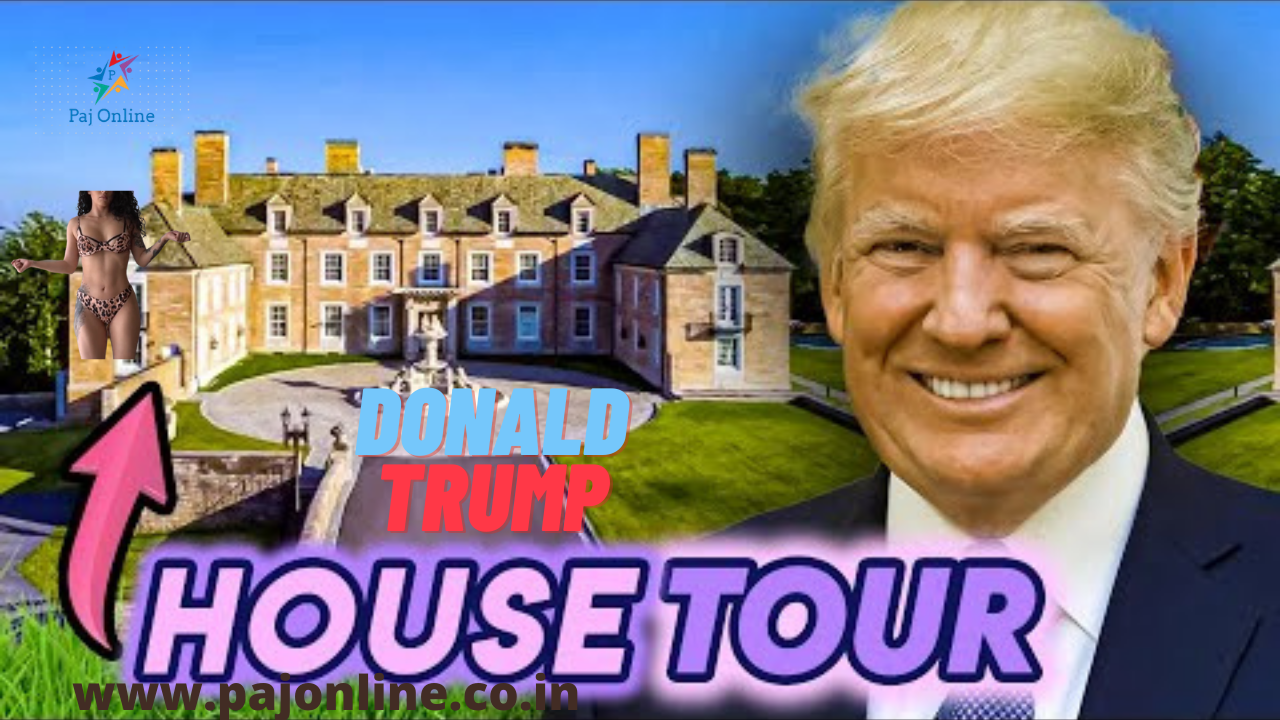 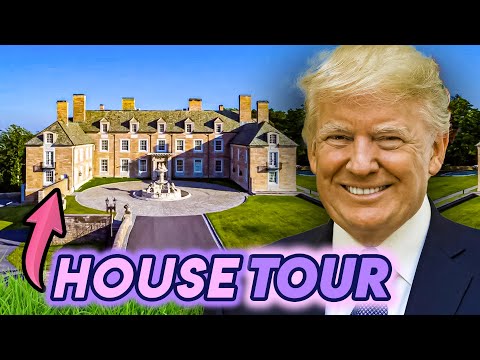 Ex-President Donald Trump owns more than $ 122 Million in personal real estate despite also given the opportunity to call the White House home. Even prior to moving in in 2017 the mogul already had an array of properties at his disposal. Trump loves retreating to Mar-A-Lago in Florida which has also been nicknamed the Winter White House, and from an NYC penthouse to a St. Martin beachfront estate, he has 8 luxe places currently in his real estate portfolio. Here’s a look at a few of them. Donald John Trump is the 45th president of the United States, and before entering politics he was a businessman and TV personality as I’m sure you already know. After attending University, Trump became president of his father’s real estate business in 1971 renaming it to the Trump Organization and expanding its operations to building or renovating skyscrapers, hotels, casinos, and golf courses. He later started various side ventures as well, even owning the Miss Universe brand of beauty pageants for almost a decade, and producing and hosting the Apprentice from 2003 to 2015.
While it was reported that the real estate mogul has outstanding debt on his properties – allegedly amounting to $1 billion it hasn’t stopped him from enjoying them all. According to an ongoing analysis by NBC, President Donald Trump spent more than a year’s worth of days at a Trump property since taking office – nearly a third of his presidency thus far. This is none other than his crazy impressive retreat in Florida, Mar-A-Lago which he clearly prefers over Camp David – the country getaway provided by the White House. Last year, Trump sold his personal property out west, a 5,395 square foot Tudor Style mansion in Beverly Hills for over $13 Million, but it still leaves his portfolio with 8 properties spanning 3 states and one Caribbean Island. And while that’s impressive, it’s just a fraction of his overall net worth – an estimated $2.1 BILLION.

house for rent near highway road